UK will lose 100,000 new jobs of foreign companies in a no deal hard Brexit situation

Results from a Buck Consultants International analysis of the future attractiveness of the United Kingdom in the case that next week’s discussions in the British Parliament result in a no deal hard Brexit: 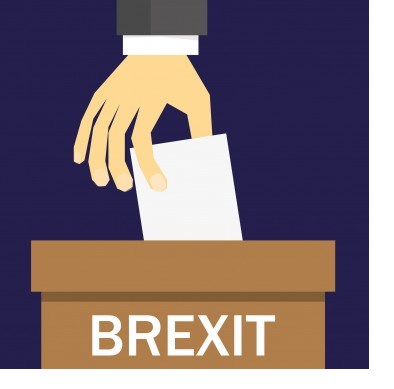 “Foreign companies have for decades favored the UK as investment location due to its combination of entrance to the European Union and a large domestic market, an overall favorable investment climate and the familiar English language. With a hard Brexit the UK loses its advantage of being a borderless part of one of the largest markets in the world”, says René Buck, CEO of Buck Consultants International, a leading advisory consulting firm which advises US, Asian (Japanese, Korean, Chinese) and European companies where to set up in Europe, Asia and the Americas their new production plants; financial, business and IT services offices; R&D centers; and distribution operations.

According to data of the UK Department for International Trade the number of new foreign projects in the UK dropped already with about 10% in 2017 despite a high global economic growth. Every year foreign companies create 75,000 new jobs on average in the UK. Buck: “Official statistics on 2018 are not available yet, but the trend is clearly down, due to the uncertainty regarding the Brexit situation”. A disruptive Brexit will result in an acceleration of the decrease of new foreign investments. In a case of no deal hard Brexit we forecast a 30% decrease of new jobs created by foreign investors. In the next four years that will cost the UK 100,000 not-created new jobs and if the global conditions detoriate and the UK economy, which will get an economic hit in 2019 and 2020 not recovers fast enough, this number will increase even more”.

Particularly foreign investors who want to set up new (advanced) manufacturing plants, distribution operations or headquarters for the European market will avoid Great Britain if next week’s vote leads to a no deal-hard Brexit. Buck: “For transportation of products imported or produced in the UK a hard Brexit is really time and money consuming and interrupts international supply chains. Germany and Ireland will be interesting for high tech plants and also Central and Eastern Europe will benefit from new manufacturing operations. The Netherlands and Belgium will be good alternatives for European distribution centers. For European headquarters Frankfurt, Amsterdam, Berlin and Paris are favorable alternatives”.

Buck Consultants International believes that the UK will stay attractive for companies who want to establish R&D and innovation centers, due to the top notch academic excellence in the UK. “Also for internet based, IT and software companies the UK stays attractive due to its diverse talented workforce, the large UK market and the lower exposure to negative Brexit consequences. London will stay a global magnet for financial and business services companies”.