Oxea, a leading global manufacturer of oxo intermediates and oxo derivatives, has decided to build a new acid plant in Oberhausen, Germany. BCI Global was part of the team assessing several location scenarios and developing the business case. 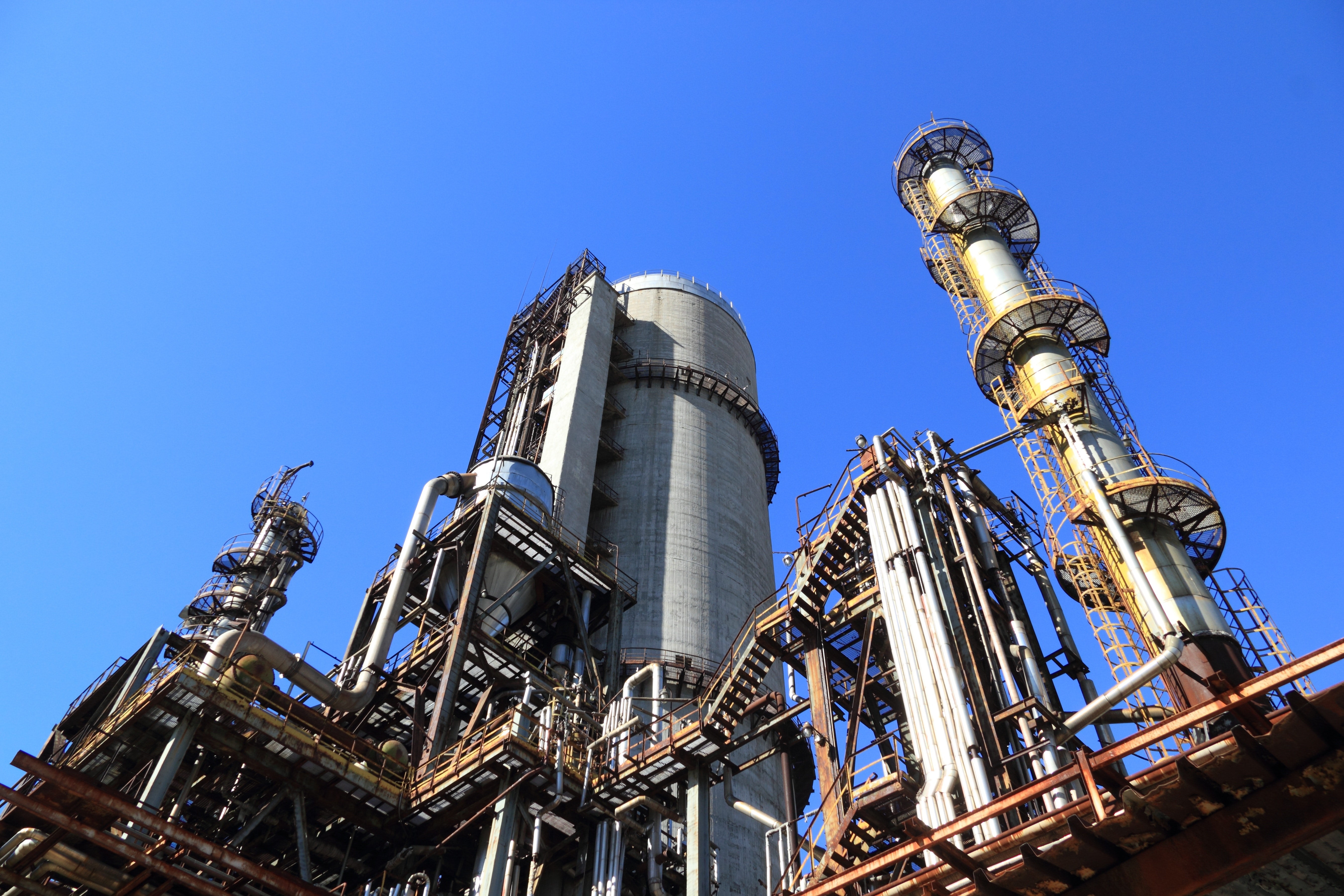 Oxea’s Carboxylic Acid products are used for the production of synthetic lubricants and as building blocks for the animal feed industry. Oxea employs more than 1,400 people worldwide and has already 5 similar manufacturing assets globally. Oxea is part of OQ (formerly Oman Oil Company & Orpic Group), an Oman based international group, aiming to become a global leading energy company, capturing and capitalizing on greater participation in the global hydrocarbon value chain.

The background of the project was that Oxea expects significant market growth for its acid products in the years to come. Based on the projected future market demands the company concluded that in the next few years additional capacity would be needed to support its customers’ growth ambitions. Therefore, Oxea started a project to assess different scenarios in terms of how and where to expand the capacity.

BCI Global was asked to support the project by conducting a footprint expansion analysis including several scenarios:

Helge Voellers, Corporate Strategy Manager at Oxea: “The reason for bringing in an external consultant as part of the team was to ensure that all relevant options would be considered and compared in a structured, apple-to-apple way.”

The BCI team was led from the Headquarters in Nijmegen, The Netherlands and also BCI’s Shanghai team was involved. Helge Voellers: “This was a great advantage as this way on the one hand working sessions with our team and stakeholders in Ger-many could be set up easily and on the other hand BCI could come up quickly with inputs from local Chinese information sources through their own local colleagues.”

During the project a thorough location analysis was conducted. Christoph Balzarek, Oxea’s VP of Innovation & Technology: “The BCI team guided us in defining a detailed set of Cost, Quality and Risk factors based on which all location scenarios were analyzed in a very detailed way. One of the added values of this approach was that decisions could now be made on facts rather than on past experience and personal opinions only.” The cost analysis included aspects such as the logistics costs (inbound, outbound), the material supply costs, labor, taxes and duties. The qualitative analysis included factors like labor availability, synergies with existing Oxea operations, complexity and timeline of implementation, etc. And the risk analysis focused on comparing locations from e.g. an Economic, Political, Transparency and Natural Disaster Risk perspective.

Based on the analysis the Oxea Board decided to invest further in the existing Ober-hausen site, building a completely new production facility there. In order to streamline the supply to the fast-growing Asian markets, part of the plan is also to develop a logistics hub in Asia.

Christoph Balzarek and Helge Voellers conclude: “We are looking back at a successful project where the combined Oxea and BCI teams were able to put a strong fact-based business case together based on which the Oxea Board could decide on the way forward.” The new facility is expected to be up and running during 2021. 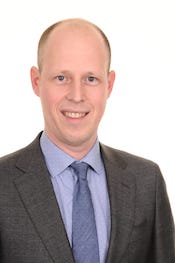