Ministry of Economic Affairs and Climate, and Ministry of Infrastructure and the Environment, The Netherlands

In collaboration with the Ministries (clients), Schiphol Amsterdam Airport and national and regional stakeholders, a step-by-step analysis has taken place by BCI and its partner SEO. The objective was to find the specific effects of the availability and economic function of the Schiphol airport for the attractiveness of locations and clusters in the metropolitan region of Amsterdam and the Netherlands. In addition, the consultants team looked at several dilemmas, opportunities and developments that arise through the intended development of Schiphol's aviation network in the near future, and what these could imply for the (spatial) development of promising locations and clusters in the Amsterdam region and the whole of the Netherlands.

The analysis by Buck Consultants and SEO showed that the economic significance of Schiphol is considerable in the larger Amsterdam region. If Schiphol Amsterdam Airport wants to continue to strengthen its position as a driving force in the national economy, specific policies have to be changed or set up. In the future, there should be a stronger focus in marketing and product development on highlighting specific prime locations and clusters in the region. Also, more attention has to be given on how the Schiphol economic activities can support the attraction of international dynamic activities such as e-commerce. In addition, it is important to check for international clusters (medtech-life sciences, hi-tech, spare parts, etc) which direct passenger and freight connections are available or have to be extended or set up. Finally, a number of new high-growth foreign regions have been identified with whom more air flight connections would be helpful from an economic point of view. 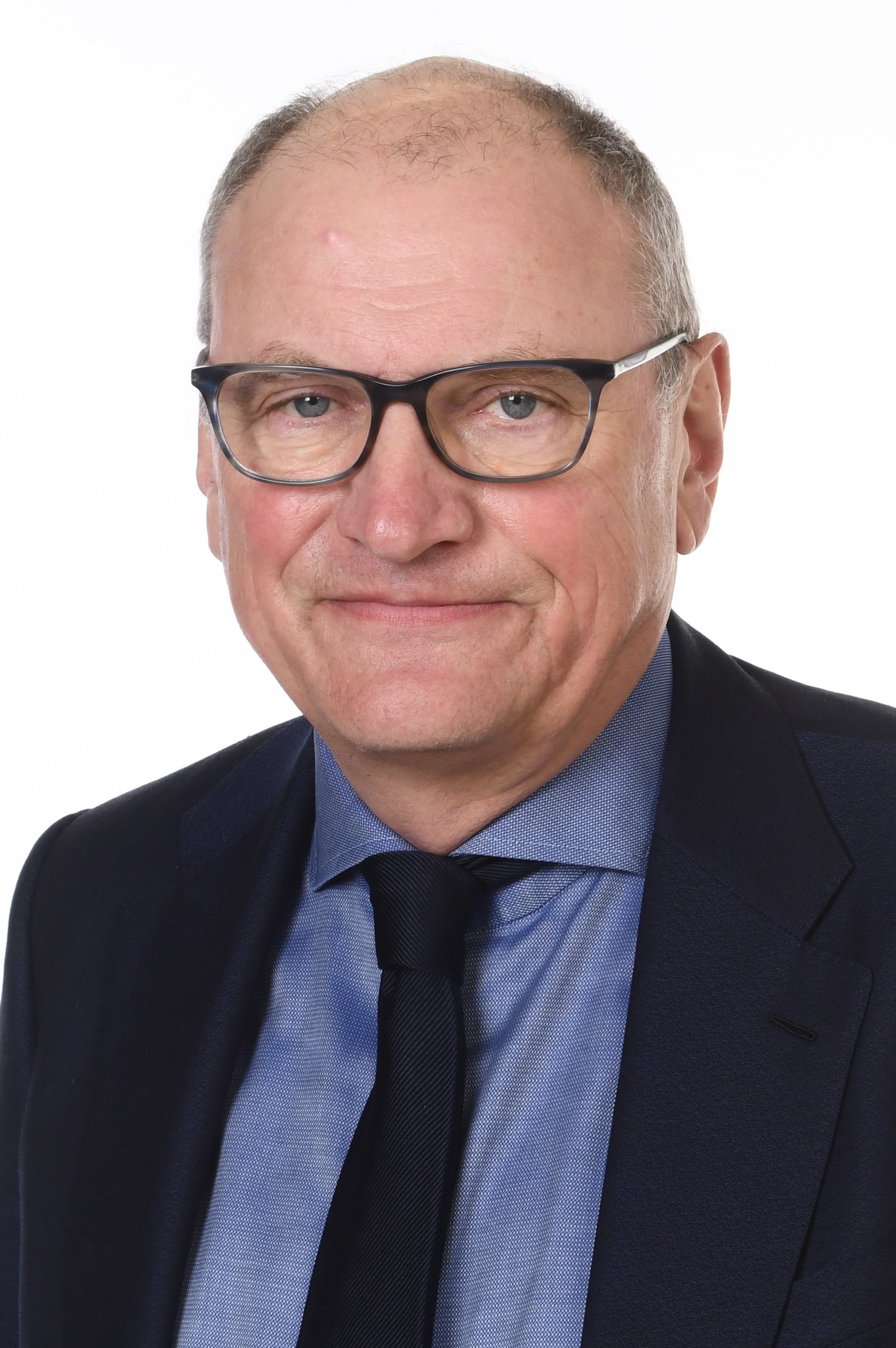