Growth of Mega Distribution Centers accelerates in Germany, the Netherlands and Belgium – efficiency and e-commerce are main drivers 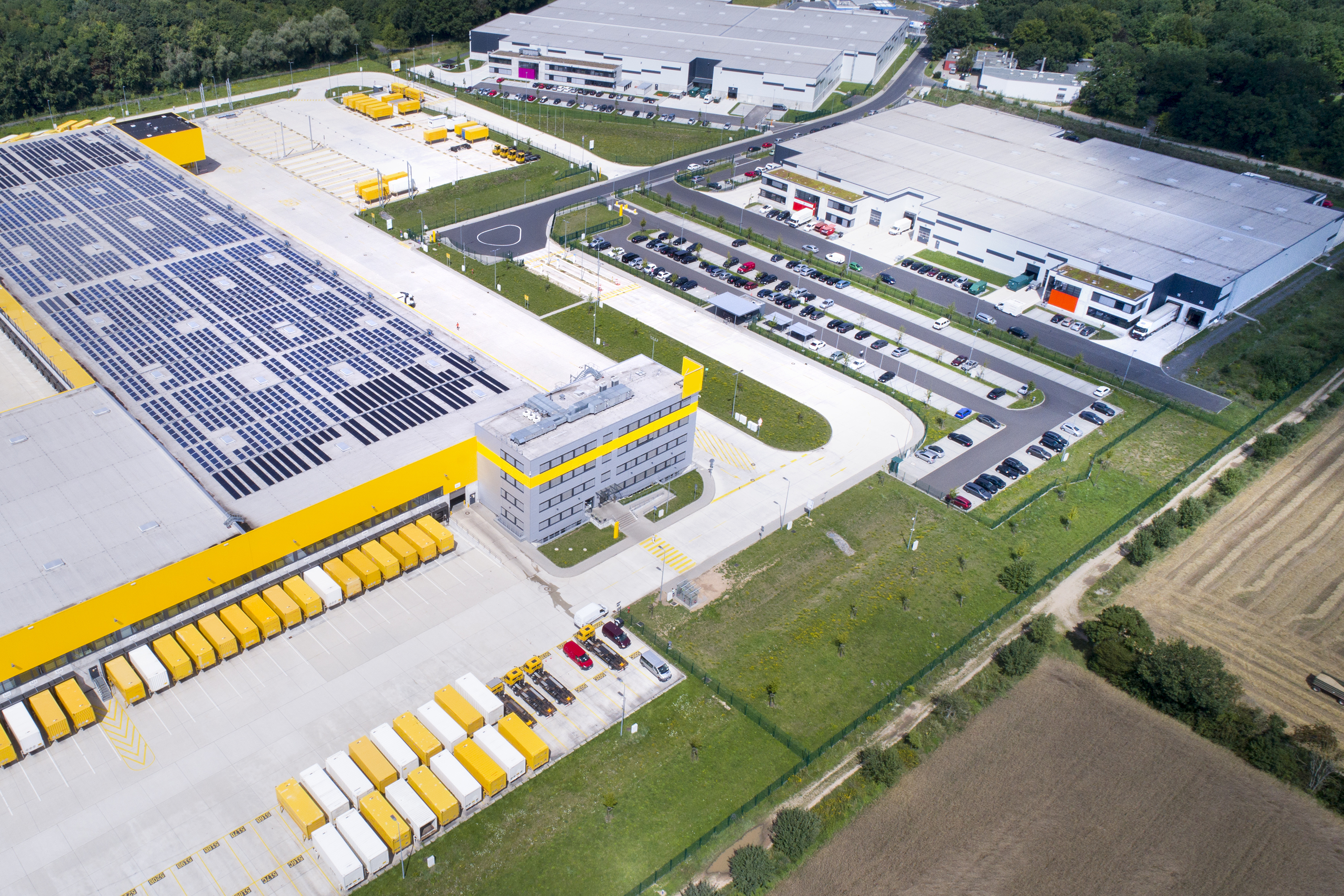 These conclusions are drawn in a white paper on Mega DC’s, released today by the real estate consulting firms Buck Consultants International (headquartered in Nijmegen, the Netherlands with offices in Europe, the US, China, Singapore) and Bulwiengesa (based among other locations in Hamburg). Based on a common research interest, the two companies have combined their databases to investigate for the first time the growth of Mega DCs in Germany, the Netherlands and Belgium with a fixed set of definitions.

The demand for logistics warehousing has been growing in the past years due to a number of factors:

Effectiveness and efficiency are gained by supersizing warehouses. The 424 new warehouses in the three countries in the period 2013-2019 have altogether nearly 30 mln sqm floorspace.

2) For Germany Bündesländer; for The Netherlands and Belgium provinces 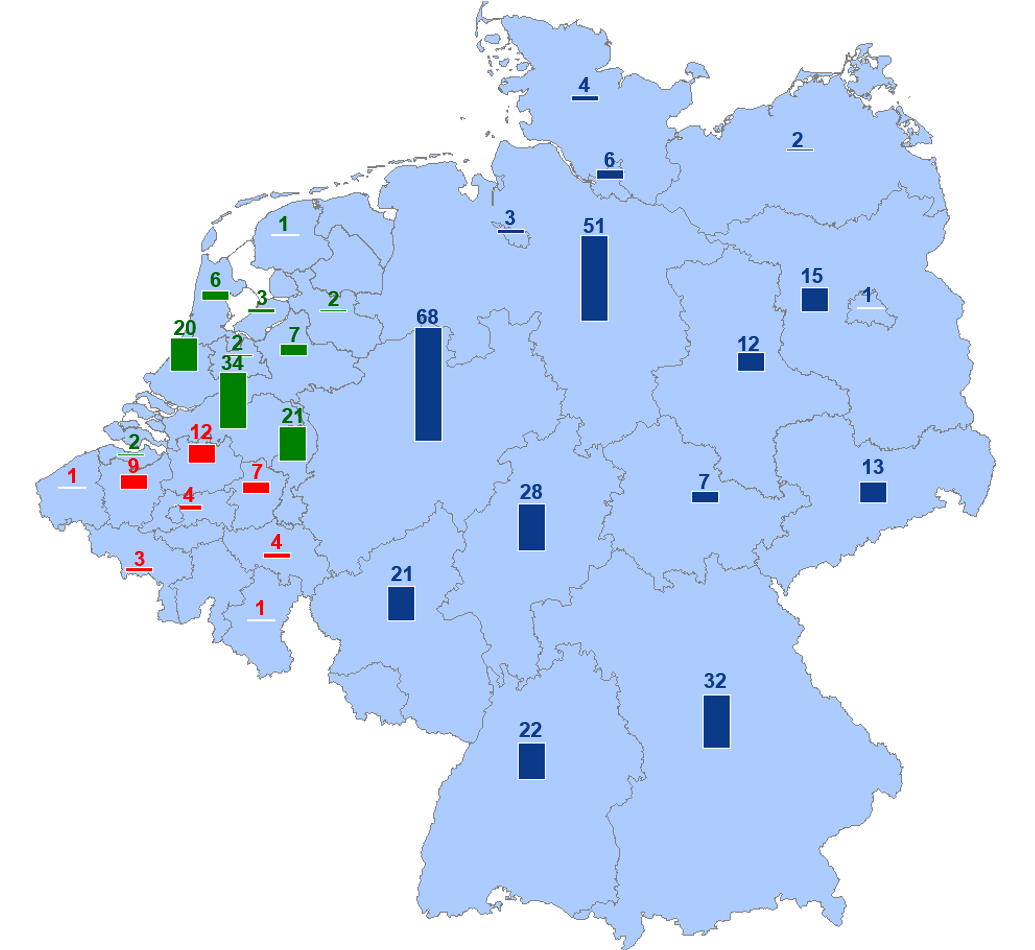 The increasing demand for logistics services, driven by technological and social change, confronts the actors with the task of aligning their location networks to this additional demand. The decision criteria are in conflict between specific location preferences and restricting factors such as the availability of land for development or employees. One catalyst for the growing importance of logistics is e-commerce and the supply of end consumers, which is becoming increasingly important. In practice, obstacles have been encountered in many places to realign locations close to consumers. A high level of competition for building land – especially in the major cities – means that compromises have to be made in the choice of location in many places. The search for a stable location for the future is therefore a complex undertaking for which there is no single solution.