For more than 10 years now software developers have been amongst the top-3 hardest to fill jobs all over the world. Selecting the right location in order to attract, (re)train and retain software developers and building a pipeline for tomorrow is a key to success. 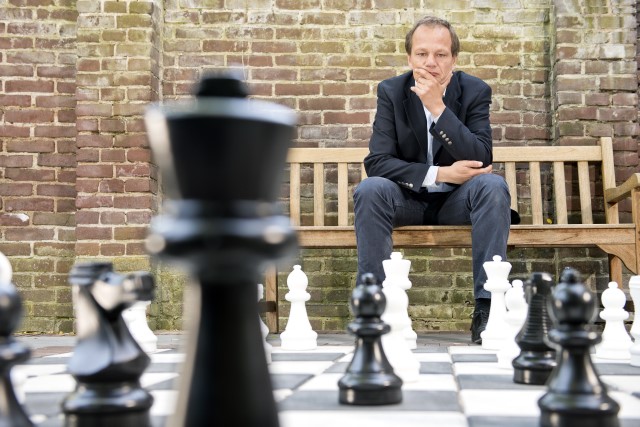 The global war for software developers

From an availability point of view, the number of annual STEM (Science, Technology, Engineering and Mathematics) graduates are by far the largest in China and India followed at a distance by the United States and Russia. Globally, there are more than 10 times as many job openings as graduates per year. The top 10 global locations with most Java job postings include at the moment only one US location; New York, at number 5; 3 European locations; with London at number 1; and 6 locations in Asia-Pacific - all in India and China.
On quality; did you know that in HackerRank’s top 50 countries with the best developers skills China and Russia score well before the United States and the United Kingdom? The skills sets in demand are developing quickly and most future jobs include some kind of coding. Companies are expected to look in the near future for Cyber City Analysts, AI Business Development Managers or Virtual Store Sherpas to name a few.
Last but not least, comparing the base labor cost for Software Development Engineers and Senior Systems Designers shows that the US is (by far) the most expensive market, followed by tier 1 locations in Canada and Europe with 10-20% cost savings. The larger cities in Mexico, Central and Eastern Europe, China, India, the Philippines and North Africa offer cost savings ranging between 50-75% compared to the US.

Playbook for a Distributed Location Strategy

Step 1
What is the actual problem? Which activities to be relocated to a new location?

Step 2
How to organize: your internal organization, processes and infrastructure?

Step 3
How to organize the implementation and onboarding process; own or partner for local management and local talent recruitment and training?

Step 4
How to secure a sustainable & future proof new labor market and building in the preferred location?

Not all companies end up in the same locations. Let’s just look at two different location strategies. The first one for Microsoft, having eight key research labs around the world, but at the moment heavily investing in their Israel Development Center (ILDC) with more than 1,200 employees and leading strategic products and services including Cyber Security, Business Analytics and Artificial Intelligence. Microsoft’s journey in Israel started in Haifa, then Tel-Aviv and Herzliya followed by Nazareth.
Another location strategy is followed by Coherent Solutions, headquartered in Minneapolis, the US and developing commercial grade software. Coherent opened a development operation in Minsk, followed by a local satellite in Brest, Belarus and since December 2018 in Sofia.

The top 12 US (in blue) and top 30 international hotspot locations (in red) that attracted most software and IT related investments in the last 15 years are shown in the visual below.

Source: Research BCI Global on Investments in Software & IT Services Projects announced since 2003, Robert Half in the US, 2019

How BCI Global can help to find your future proof location

In a changing world, your software development center footprint very probably needs to be reviewed as well. These are interesting times to check whether your current locations still match your (future) needs and/or whether other locations offer better opportunities by checking the costs, quality and risk of the different locations and business environment. BCI Global has detailed checklists, proven and transparent methodologies and a strong track record to share with you. To know more how exactly BCI Global can help make your company future-proof, contact one of our experts below in the Global Site Selection and Location Strategy team. 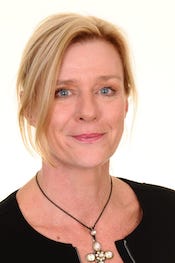