Covid-19 made the dependency on manufacturing and sourcing in China visible, leading to vulnerable, interrupted supply chains. Combined with increasing production costs (particularly in China’s East Coast provinces) and the trade and geopolitical tensions between the US and China (and to be expected between Europe and China) Western companies are looking for alternative production locations in South East Asia. 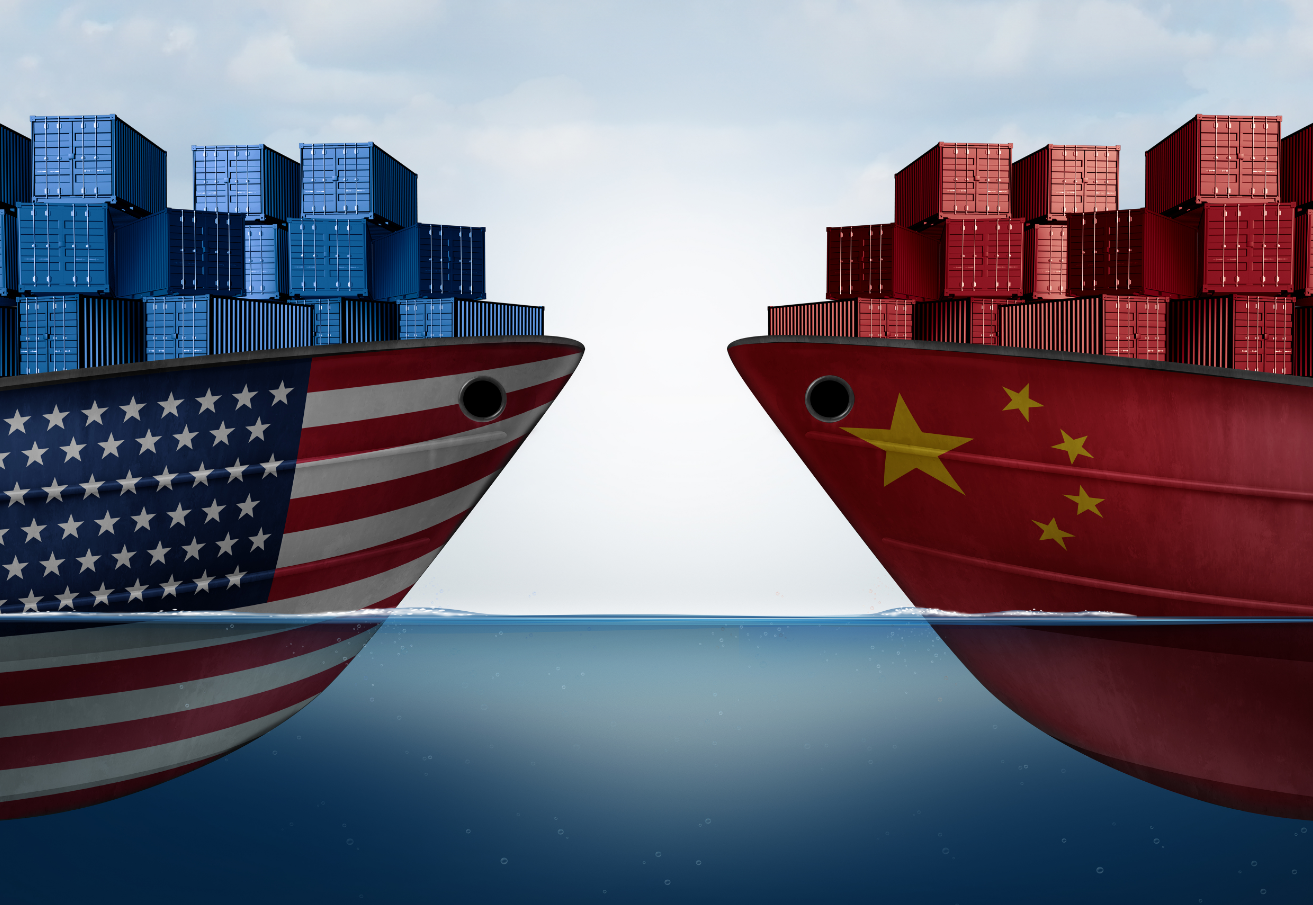 Where to go next?

The big question then for companies migrating partially out of China is: where to go next? Most of the companies that have shifted production capacity out of China have set their eyes on the ASEAN region; The ASEAN or Association of Southeast Asian Nations is composed of Indonesia, the Philippines, Vietnam, Thailand, Myanmar, Malaysia, Cambodia, Laos, Singapore and Brunei. According to a survey conducted by the American Chamber in China on its member companies operating in China, the majority of companies are considering to partially relocate to Southeast Asia. 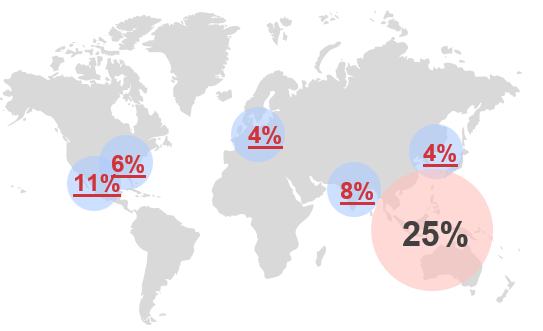 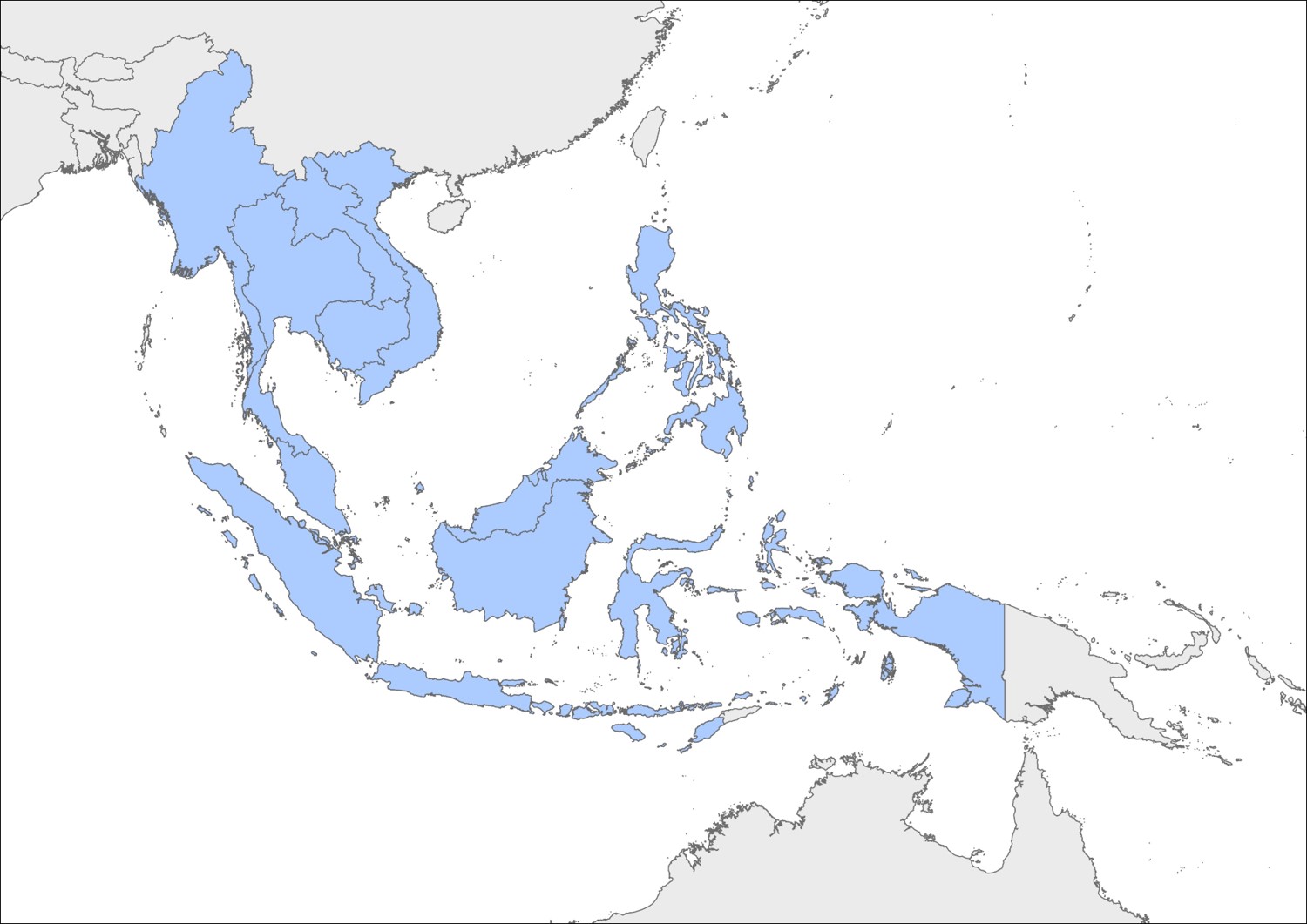 One of the key elements of Chinese manufacturing is the localization of supply chain. In China, suppliers are close to each other and therefore are able to be quicker, less expensive and more efficient. This is bad news for companies leaving China, because the extensive interconnected supplier base in China is making the process of moving production out of China costly and time consuming. For this reason, Southeast Asia, particularly Vietnam, has the location advantage due to its proximity to China. As an illustration, according to Lim Kian Peng, deputy general manager at Overland Total Logistics Company, a leading logistics company in the ASEAN region: “if the goods are dispatched at 6 pm on a Monday from Dongguan (China), they can arrive at the border of China and Vietnam at 9 am on Tuesday, at the industrial park in northern Vietnam at 10 pm the same evening, at the industrial park in Bangkok on Thursday, and in Northern Malaysia on Friday”.

Accessing China’s supplier base from the ASEAN region has become less costly and more efficient when the ASEAN and China signed a free trade agreement (ACFTA). Manufacturers in the ASEAN region can now obtain in many cases required materials and components from China without the additional tariffs and behind-the-border barriers that impede the flow of goods between the two.

Total labor cost that is half of that of China

China’s large pool of labor is undeniably not cheap anymore. In the Philippines and Vietnam, companies pay only one-third to one-half the minimum wage in Guangdong for blue collar workers. Meanwhile, for more skilled workforce, such as the mid-tech workforce, it is 60% less costly in Thailand and Malaysia than in China.

Suitable location to serve half of the world's population

The ASEAN region is centrally located to serve 19 countries with 3.8 billion people—this is half of the world’s population. The ASEAN itself is home to 650 million consumers, which is larger than either the EU or the US-Mexico-Canada combined. Furthermore, China, which has over 1.3 billion people is now more accessible from the ASEAN region, with the recent infrastructural developments in the region. In fact two years from now, a high-speed rail link connecting Bangkok (Thailand), Vientiane (Laos) and Kunming (China) will be up and running.

Certainly, challenges still loom for companies that are planning to move to Southeast Asia from China. In view of this, most companies relocated only some—and not all—of their operations in China into Southeast Asia.

Companies are still keeping operations in China to serve the Chinese market, primarily because the Chinese consumer market is just too big for companies to ignore (a population four times the size of the US). And because of its sheer size, China is indisputably a complex market to deal with. China may at first seem as a uniform and homogenous market, but the truth is that it is not: the 26 provinces of China display huge variations in terms of income levels, unemployment rates, languages, consumer spending habits, lifestyle, literacy rates, etc. Therefore, for companies to efficiently and successfully thrive in China, they have to be there on the ground—in China.

ASEAN’s 647 million population still pales in comparison with China’s 1.3 billion population, and that is already taking ASEAN as a whole (10 countries). What complicates the matters is that majority of companies that have moved out their operations from China into Southeast Asia flock only to Vietnam, which alone has just over 95 million people. According to various recent surveys, the majority of the firms that decided to leave China for Southeast Asia mention Vietnam the most, followed by the Philippines, Indonesia and Cambodia. Thus, it will not be uncommon to hear companies that have moved out of China and set-up in Vietnam to feel the labor pressure, especially for skilled workforce.

In terms of talent, the labor pool of the ASEAN region is not as experienced and diversified as that of China today. As the Operations Director of Omnidex Group, supplier for industrial equipment manufacturer McLanahan Corp. explains: “China has a 15-year head start—whatever you want, someone’s doing it”. Unlike in China, companies (especially tech companies) will still have to train workers in most of the countries in the ASEAN region. 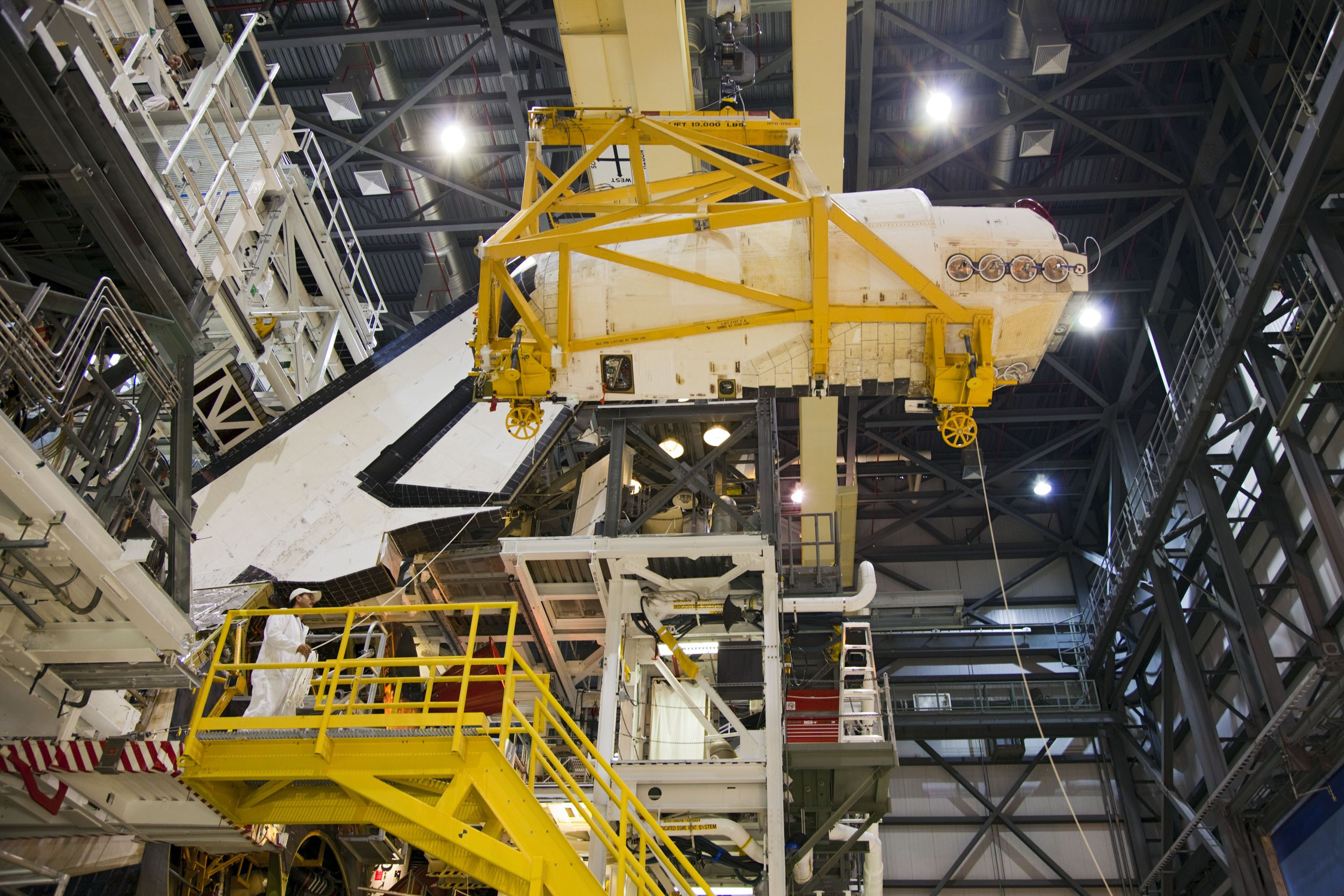 At this point, the ASEAN region still lacks the presence of specialized supply chains that could satisfy global safety requirements and the access to capital-intensive machineries—all of which China is proud to say it has. For example, in Canon’s network of 175 suppliers in Vietnam, only 20 of them are Vietnamese companies. Most of these suppliers are from China, Japan and Taiwan. Another example is Electrical tools company ECM Industries. The company had trouble in procuring multimeters, which measure voltage, in Vietnam where they relocated, so much so that they had to develop a cross-border supply chain between China and Vietnam from scratch.

With the exception of Singapore and Malaysia, the other 8 member countries still lag behind China, in terms of the quality and capacity of seaport infrastructure, which is an important determinant of business growth opportunities. Vietnam is already feeling the logistics pressure, as its ports struggle to cater to the needs of the wave of companies migrating from China.

As the world tries to cope with Covid-19 and adjusts to a shifting geopolitical landscape, so should you. This is the right time to check whether or not your manufacturing footprint is still future-proof by making sure that you are operating in a location that is both cost effective, has a good quality of business environment and offers low risk to business not only today but also in the near future. BCI Global can help you with this. 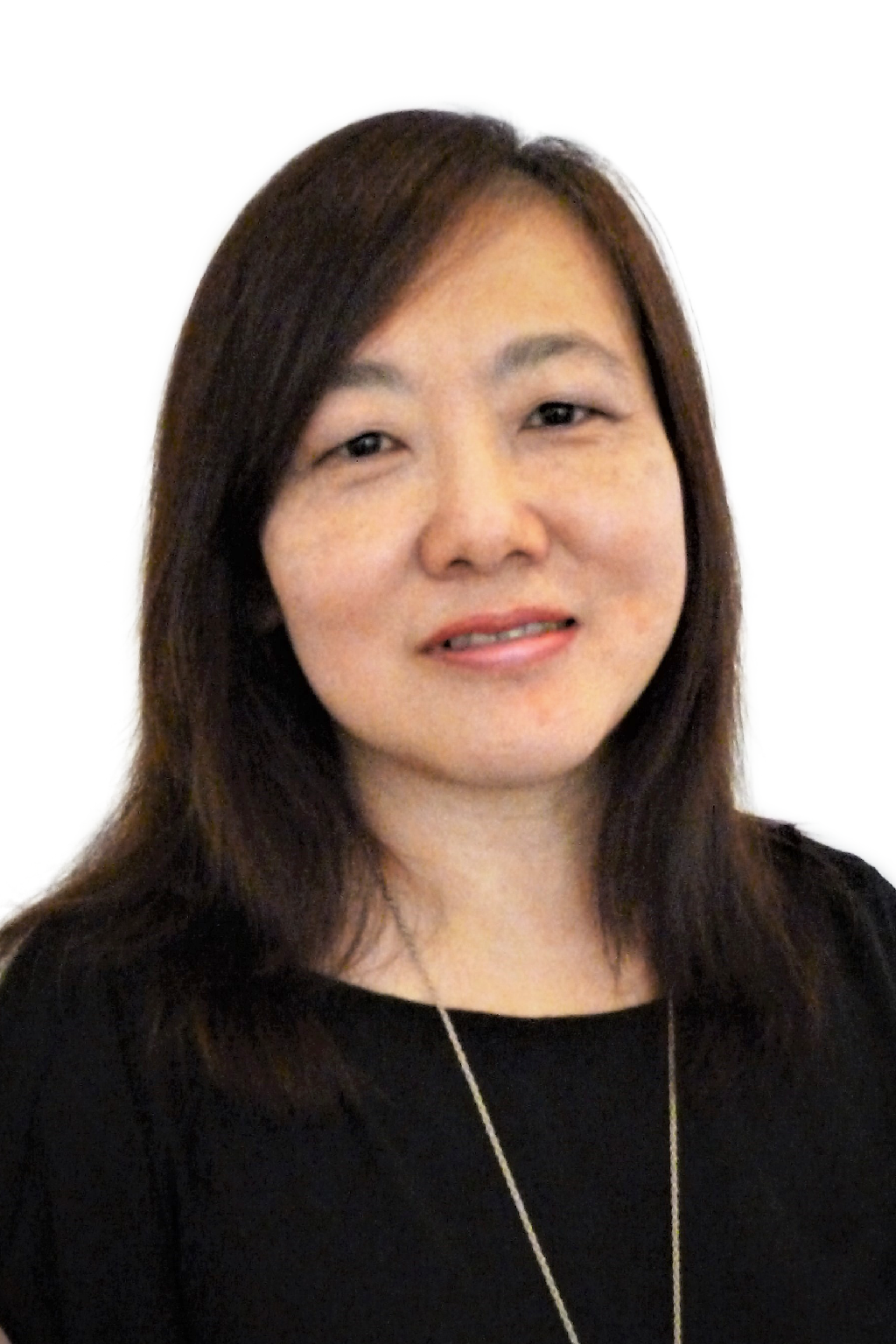 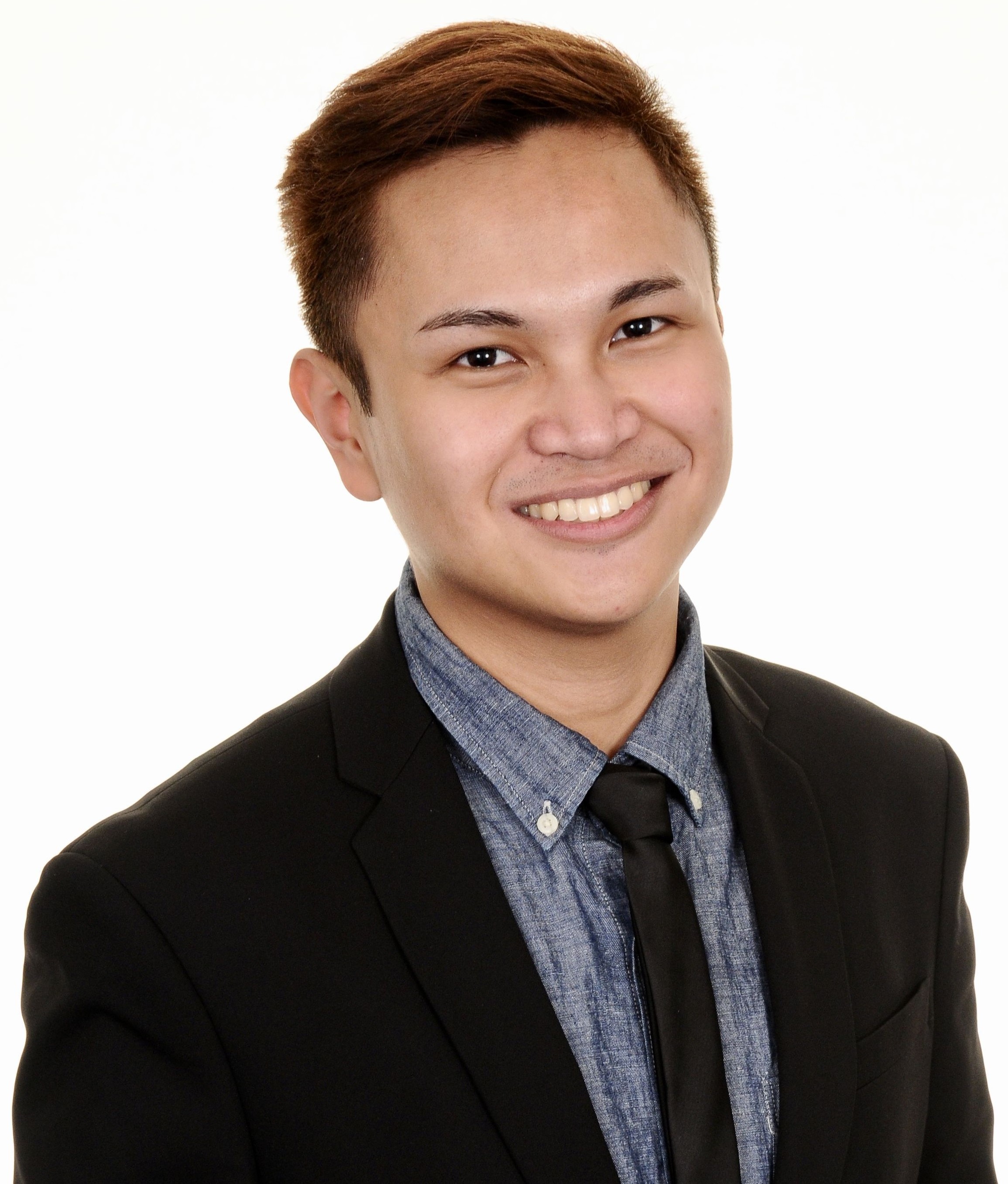