Determine the optimal distribution network in Europe for a recently merged FCMG and consumer health company.

BCI compared the current distribution network with multiple scenarios. These scenarios included among others opening and closing facilities, (re)location of factories and distribution centers/warehouses, sensitivity analyses on labor and transport cost increases due to the changing economic landscape, lead time uncertainties and relevant risk sources.

The results of the distribution network analysis showed that a transformation from a 20-DC network to a 4-DC network would be most beneficial resulting in total landed cost savings of 15-18%, without increasing the risk for the company. Each of the warehouses will now deliver products to multiple countries while fulfilling all compliance and regulatory requirements.

The savings in the proposed distribution network were among others reached due to consolidation of shipments of both companies (post-merger) to the same delivery addresses, relocation to lower labor cost regions in Europe and due to lower transportation costs because of economies of scale on the inbound side. In addition, the consultants of BCI advised the client to start a RFP process to determine the best partner(s) to operate the redesigned logistic network. 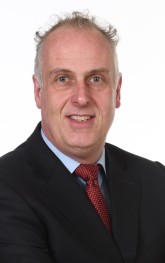 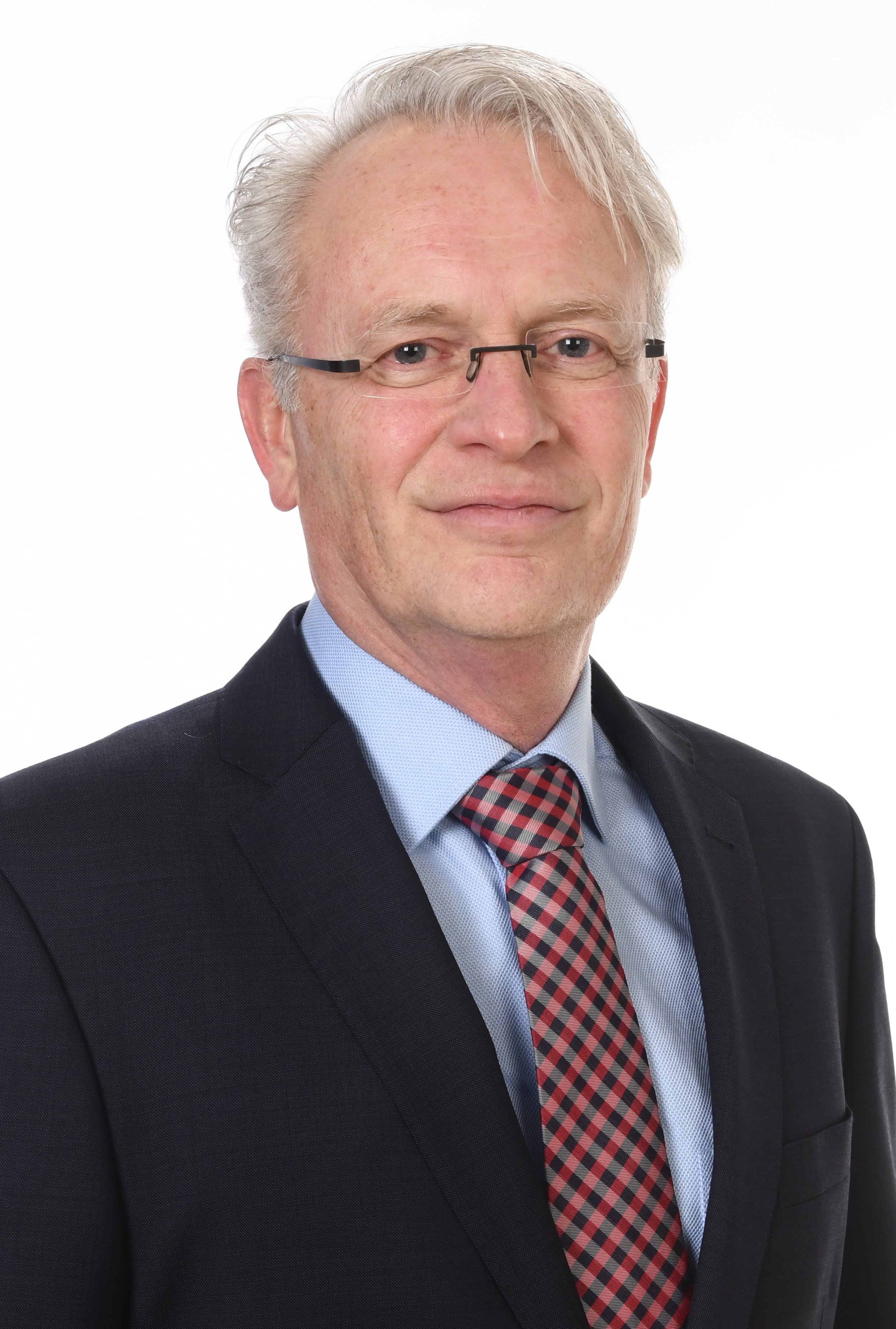